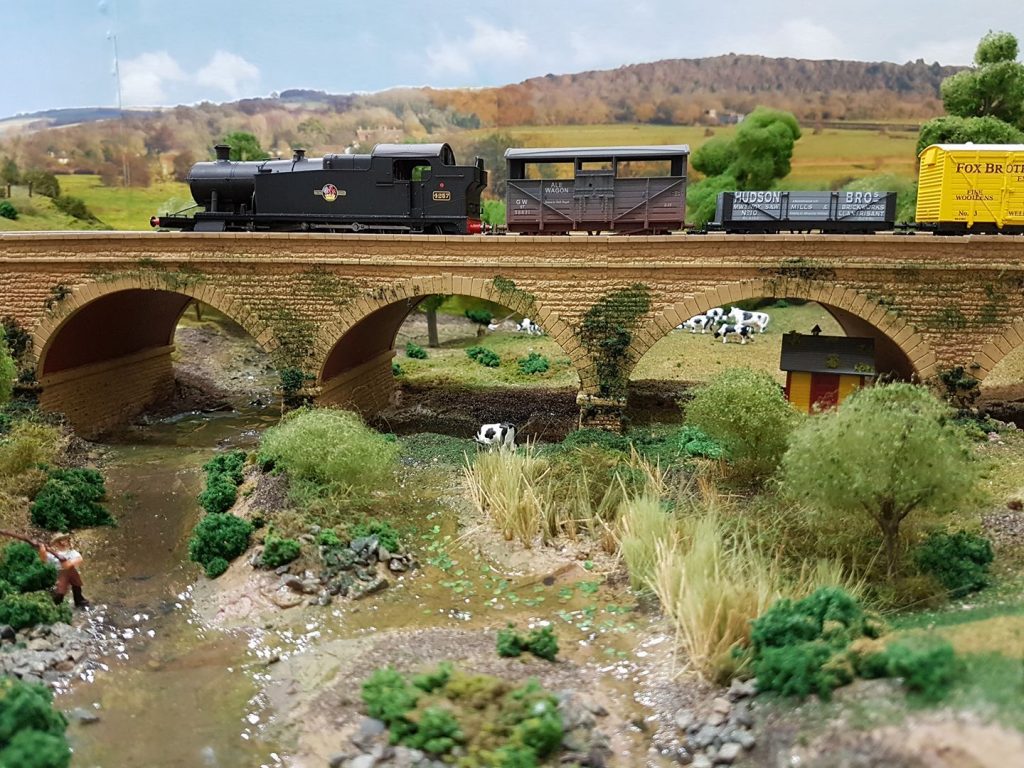 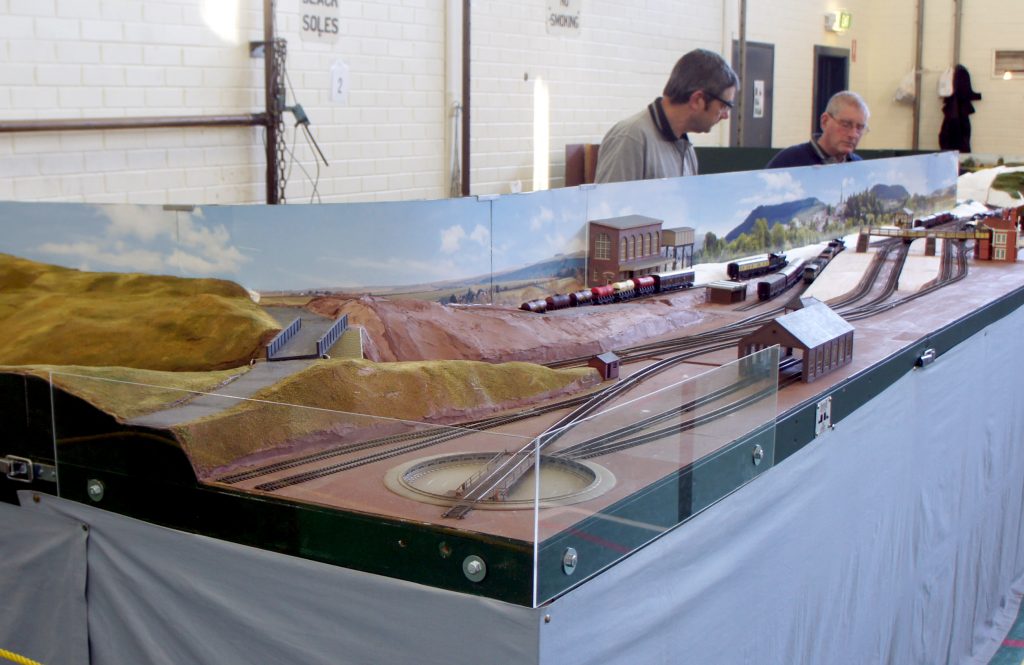 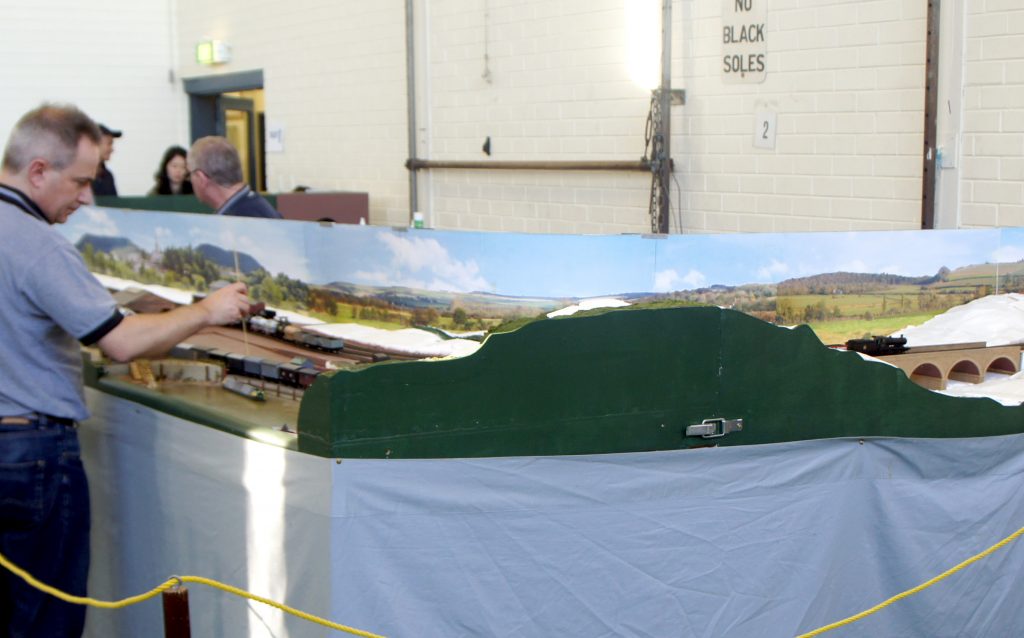 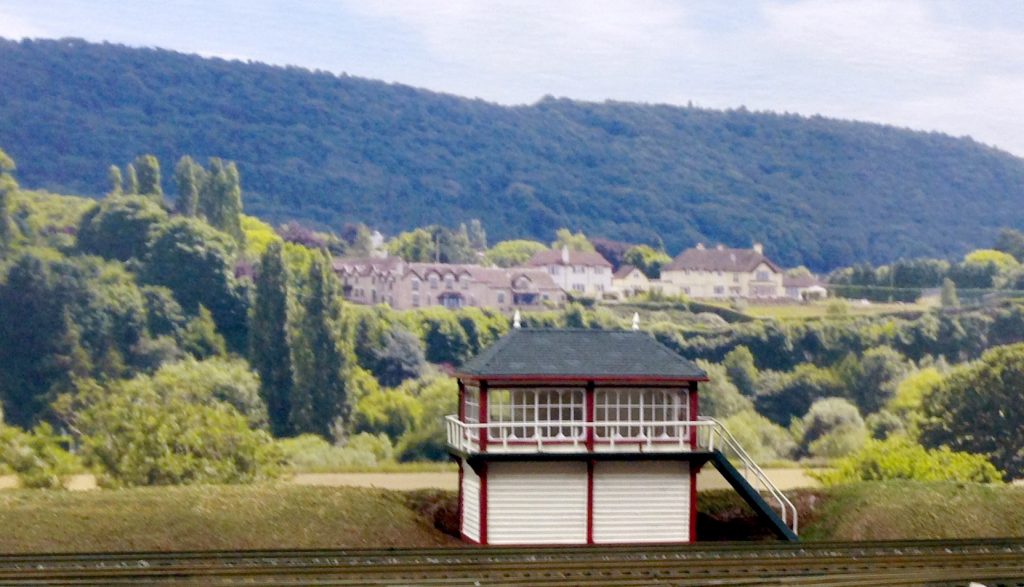 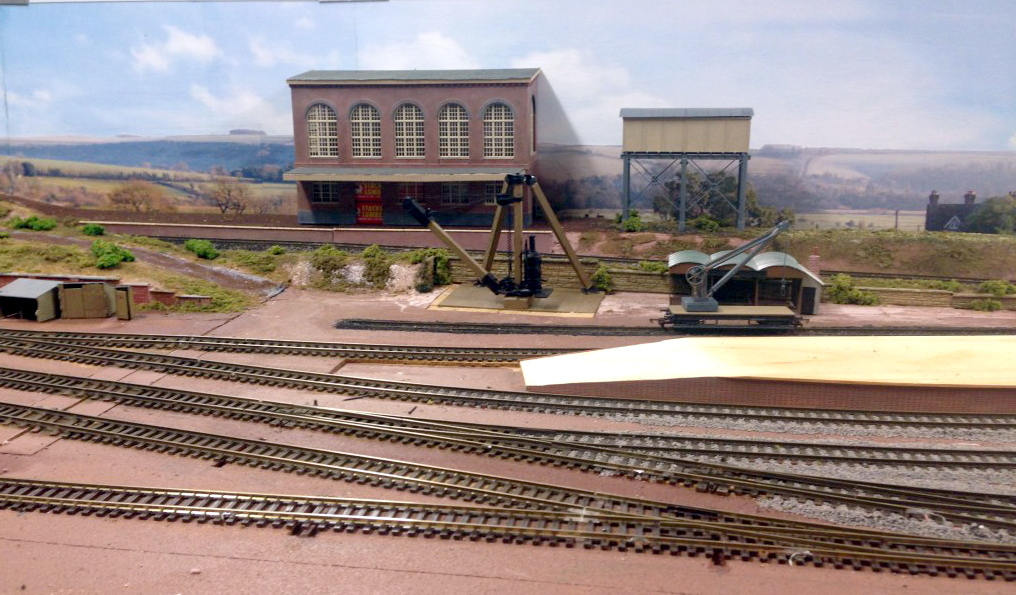 Chadderton depicts a rural junction station on the Great Western Railway (GWR).  The remains of a former connection to the London Midland and Scottish Railway (LMS) are still to be seen.  The layout is set in the period of 1946 to 1956, transitioning from GWR and LMS joint running powers to British Rail (BR) Western Region, following nationalisation of Britain’s ‘ Big Four’ railway companies on 1st January 1948.

Set in a fictional location to the South West of Birmingham, bordering the Cotswolds, Chadderton is on a secondary GWR line from Worcester to Redditch with the LMS line connecting to Leamington Spa.  This joint development led to a larger station and locomotive shed than would normally be found in such a rural location.

The station was first developed as a terminus by the Midland Railway, which became part of the LMS in 1923, as a branch for agricultural traffic.  Subsequently the GWR line was built from Redditch and on to Worcester. The LMS branch closed to passengers in the late 1920’s and was lifted pre-war with the track bed and tunnel abandoned.

Principal traffic is mineral and coal traffic from South Wales to the Midlands, with local freight, mainly dairy and livestock, and local and regional secondary passenger services.  The line is also a diversionary route for passenger services to/from South Wales, with additional summer holiday traffic and football specials.  Occasionally locomotives and rolling stock from other ‘Big Four’ companies and BR regions make an appearance.

Chadderton is named in memory of its designer, Peter Chadderton.  Peter was a longstanding WMRC member and demonstrated a restrained passion for British model railways. A true gentleman, affectionately remembered.

The layout was first exhibited at the 2015 WMRC Exhibition as a ‘work in progress’.  Based on that experience, enhancements to the track layout have been made.  Scenic development has been completed and cameo scenes have been added, although, as with every layout, further improvements and enhancements are always a possibility.